By becoming a member you will be able to manage your projects shared from Home Design 3D apps, comment others projects and be part of our community!

Since 2011 we help your home ideas become real!

Create your home simply and quickly!

It all began in 2010 when Anuman Interactive, a French multimedia publisher took over the management of the LiveCAD studio. Thanks to this experience, Anuman Interactive decided in 2010 to develop the first interior design application for the general public.

To do so, the architecture engine had been completely redesigned for mobile platforms. The first version of Home Design 3D was released in October 2011 on iOS. The app rapidly became one of the main players in the 3D interior design applications market, with high critical praise from the press (New York Times, The Guardian, Le Figaro, Buzzfeed, etc.).

Afterwards, the app has been developed on Android, PC and Mac platforms. But has also been declined into an Outdoor & Garden version (June 2015) and in a teen version with My Dream Home 3D (December 2015).

Both simple and accessible to all, Home Design 3D apps offer a user-friendly and intuitive experience which allows people creativity to flourish.

With Home Design 3D, you can draw floor plans, furnish and visualize all your interior design projects:  home improvement, home decor makeover to outdoor design or just have fun and design your dream home! 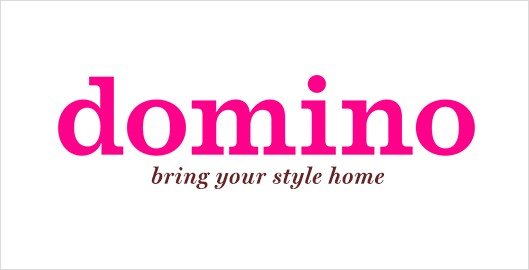 “This app makes it super easy to start a remodel project. First, lay down the floor plan and rework walls, then you can add and move furniture and architectural features until you can fully visualize your dream layout. Home Design 3D’s newest update even lets you print in full-color 3D printing. Simply scale the picture, order your print, and receive a 3D-printed model of your home project at your doorstep a few days later.” 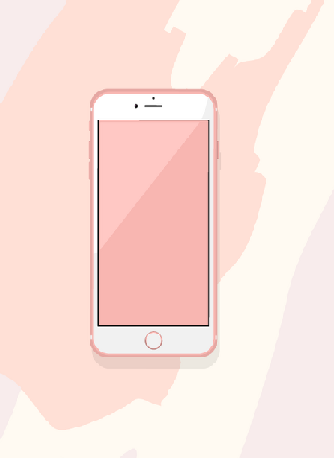 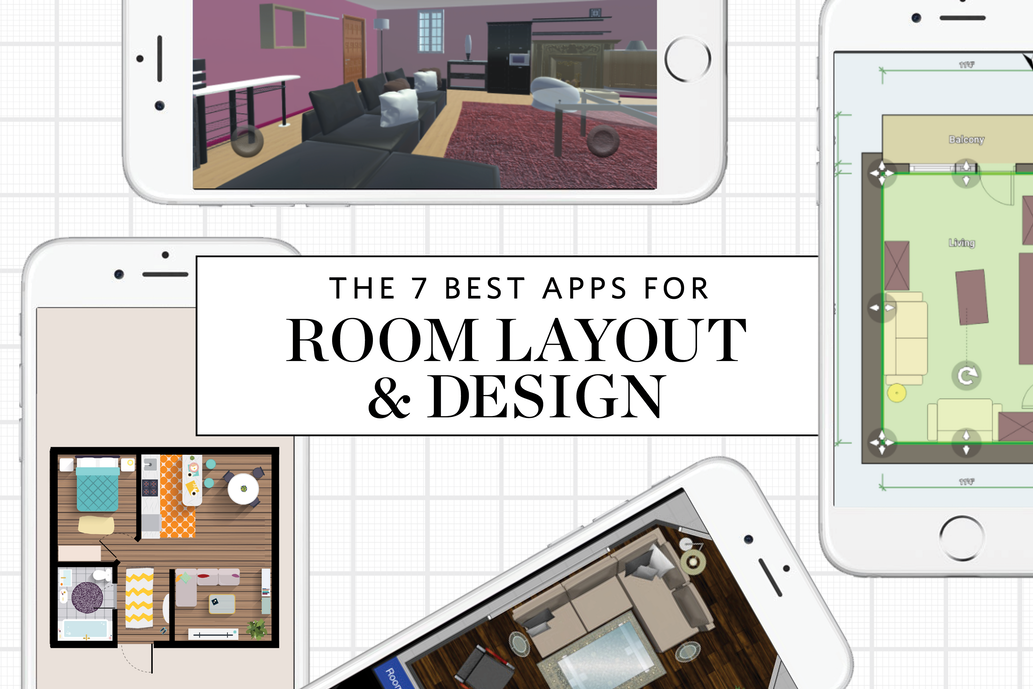 “The app receives high praise for its high level of detail while still remaining easy to use, and the latest version even offers an online 3D-printing option.”

“A must-have for home decor enthusiasts who wish to draw themselves the house of their dreams. Once the floorplan is saved, do not hesitate to pick pieces of furniture from the objects library, to try different partitions layouts, to arrange the sofa at the best, to try textures on the walls… and admire the result in 3D.” 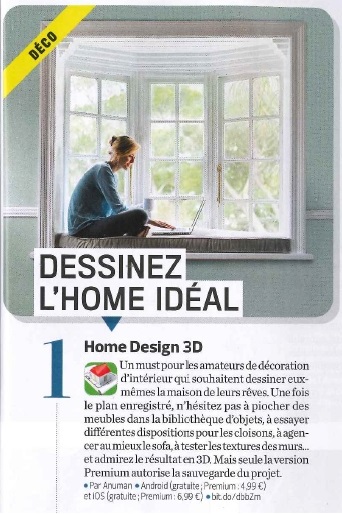 One of the best solutions out there for floor plans, this flexible app allows for metric and imperial measurements and the ability to send ideas to others on your reno project via the app or email. It’s great for getting creative before meeting your contractors.

According to the Famous French newspaper Le Figaro: Home Design 3D is “Easy to use, especially worth it due to its overview which allows you to concretely judge the future result.”

Only a few weeks after its release, Home Design 3D (Android version) had been selected by the prestigious British daily newspaper “The Guardian” in its top: 30 best Android apps and games this week  – “Home Design 3D is  a handy visualisation tool.”

About home design apps: “Home Design 3D is one of the best ones. It is so sophisticated you could use it as a starting point for designing a house, rather than just tweaking your interior design.”